How Zeal School is improving English proficiency in rural students Traditionally, school owners and teachers have relied on conventional programs to combat summer loss and summer gap growth. This year, however, many parents and educators share a common concern: When the pandemic slowed down, kids returned to school with lower achievement and a greater loss of learning. Rural students continue to be more likely to remain remote and are less likely to have access to devices, internet access, and live contact with teachers. Thus, the need for guidance and counseling of teachers has now become imperative. Educators need to be more competent so that they can provide effective teaching to students. Both teachers and students in rural areas continue to struggle with effective English communication. Left unaddressed, these opportunity gaps will widen into achievement gaps, resulting in earnings loss. The Zeal School in Pune’s Paud village was established to bridge those gaps and make the next generation future-ready. 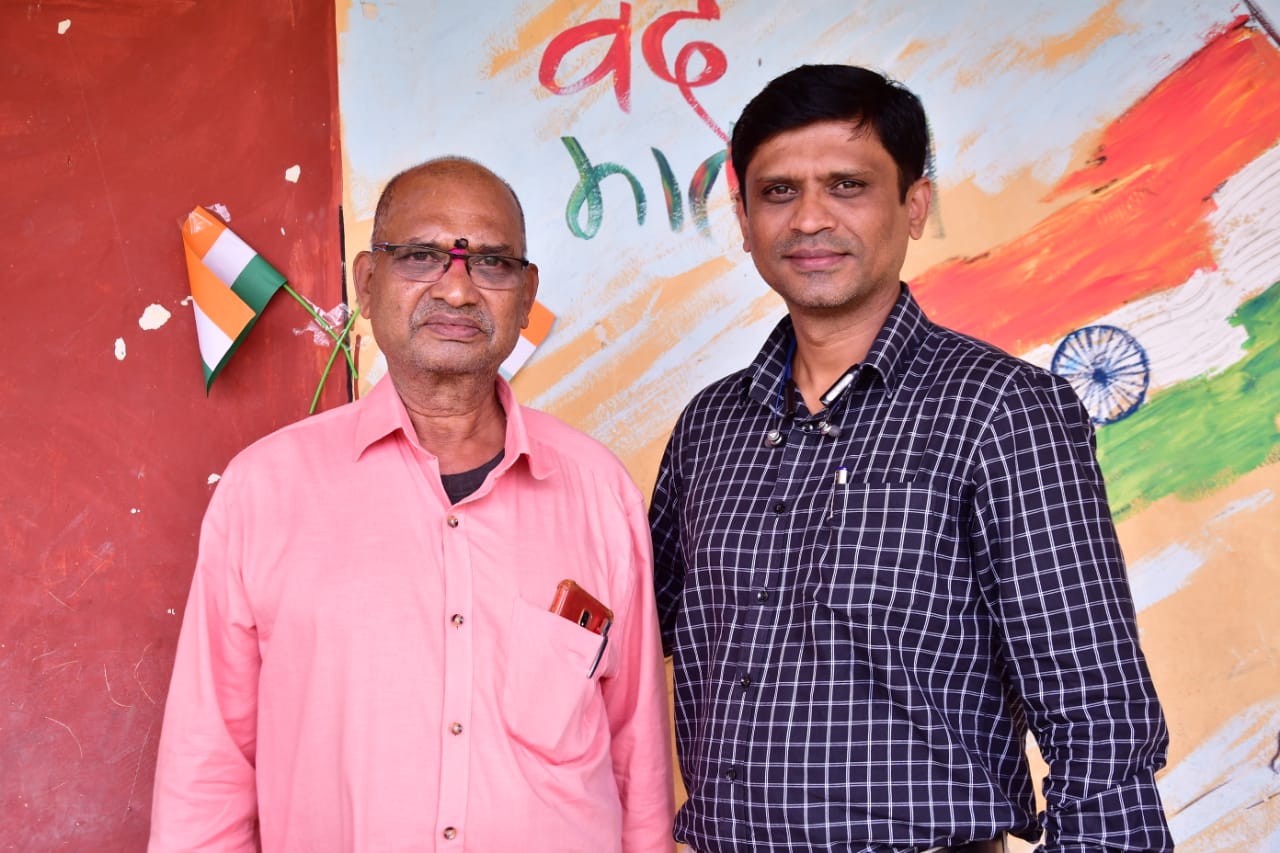 How the school started

Mr. Vikrant Walhekar attended school in his village Paud, located in the heart of a rural area where the children were in desperate need of 21st-century learning and speaking skills to succeed in the new-age learning environment. Walhekar, who moved to Muscat with a Computer Science degree and a job in a US firm, faced a similar situation that shook his morals. Soon after starting the job, he realised that he couldn’t speak English as well as he thought he could. “My pronunciation was completely wrong and initially I was under-confident in front of the clients and colleagues. It was a challenging phase, from being the topper of my class in Paud to finding myself wondering, “Why don’t I have a high level of English? What went wrong with my early education?”

The experience, however, made him reflect on India’s education system and the growing disparities between urban and rural learning. He believed that if the students from low-income communities cannot speak English, which is required for jobs in corporate or business, it would be a major barrier to their dreams. Mr. Walhekar founded the Zeal School in 2012 after returning to India in 2011. “Instead of complaining, I took charge and resolved to close the learning gaps in my village. I knew I had to do something for my community,” he said. Mr. Walhekar only had 70 students when started the nursery section.

“Poor quality English language teaching, I believe, has hampered the growth of rural students and jeopardised their chances of success in a highly competitive world. They bear the brunt of the failure of the educational system. That is something I want to change. My goal is to create a new generation with a great sense of moral values and the ability to sustain in this particular society. I am not an entrepreneur, I think of myself as an alchemist.” 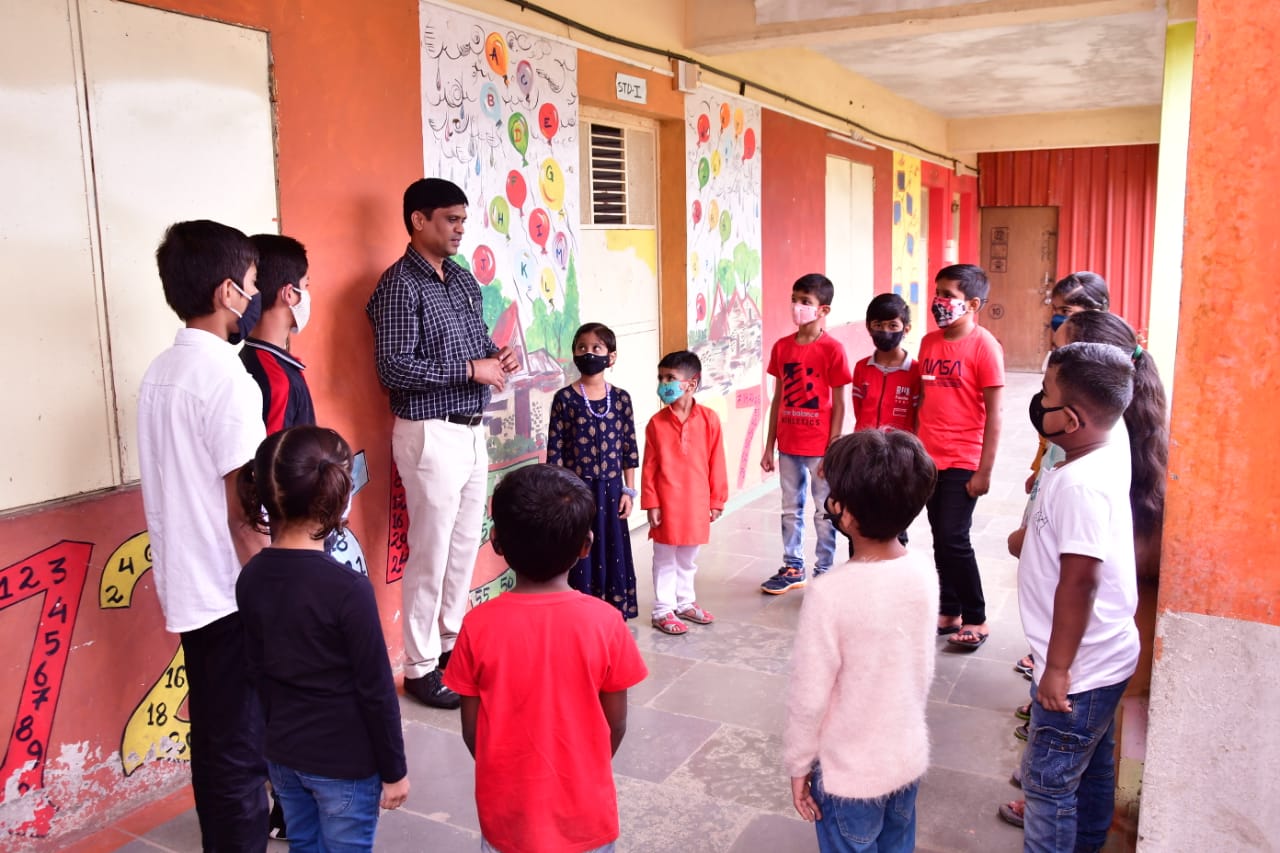 “My main objective was to provide quality education. I wanted my students to be able to speak fluently, with good pronunciation and proper sentence construction,” he said, adding that not being fluent in English has posed a hurdle to many during recruitment and he wanted to change that image of rural India. “Following the success of my first stint, students and parents started requesting me to start the primary section. Now, to set up upper classes and to accommodate more students, I needed to have my own building, infrastructure and facilities. It was a huge leap and Varthana came into the picture,” he shared. Varthana has enabled him to increase the size of the classrooms, which now accommodate 330 students.

Dealing with a lost generation

Mr. Walhekar started the school to help local students explore the language and build core competencies like collaboration, critical thinking, digital literacy and problem-solving that are requisite for them to thrive in today’s world. This year, however, he stands in front of a clueless lost generation of students, the same ones he intended to bring up to speed with urban students not only in terms of language but also in other skills. “Last year, it was a complete blackout for us. We had no idea how we were going to deal with the pandemic. But we were optimistic. We wanted to ensure that students’ studies were not affected, so we went online, trained our entire staff, finalised our structure, and we recorded videos of all the teachers, which were sent to all of those students throughout the year. Then we realised that this particular teaching-learning method wasn’t working because students were bored and no longer willing to watch those videos, which interfered with their studies. So from this year, we began live streaming and interactive sessions with students. It turned out to be a great idea,” he said excitedly.

“We have noticed learning loss among our students, but they are now technologically advanced. So there’s a chance they’ll be able to cope early as well. Education will never be the same again. We switched from the traditional method to hybrid learning. Furthermore, to mitigate learning loss, we intend to start school early this year. My hope is that if we begin classes in May, we will have at least one and half months to prepare these students, who are five to six months behind in their learning,” Mr. Walhekar emphasised how they are better prepared to deal with the consequences. He recalled how, during the third wave, fee collection was low, and how, ultimately, the entire business struggled because it was so reliant on money collected from parents. “If the school is unable to collect the fees, no matter what planning we do, it will not work,” he explained the difficulty in running the school. “So, if this happens again, we could be in for another disaster.”

“Whether or not a fourth wave is coming, we are prepping for remedial classes and remedial teaching which can be implemented to improve and fill the gap which they have,” he stressed.

“Varthana has provided us with some additional programs to help us improve our English in class. I am very pleased with their remedial course and other plans that have helped students in achieving what I envisioned. You don’t just get finance from Varthana; you also get academic support. This is more than just a business relationship,” he concluded. 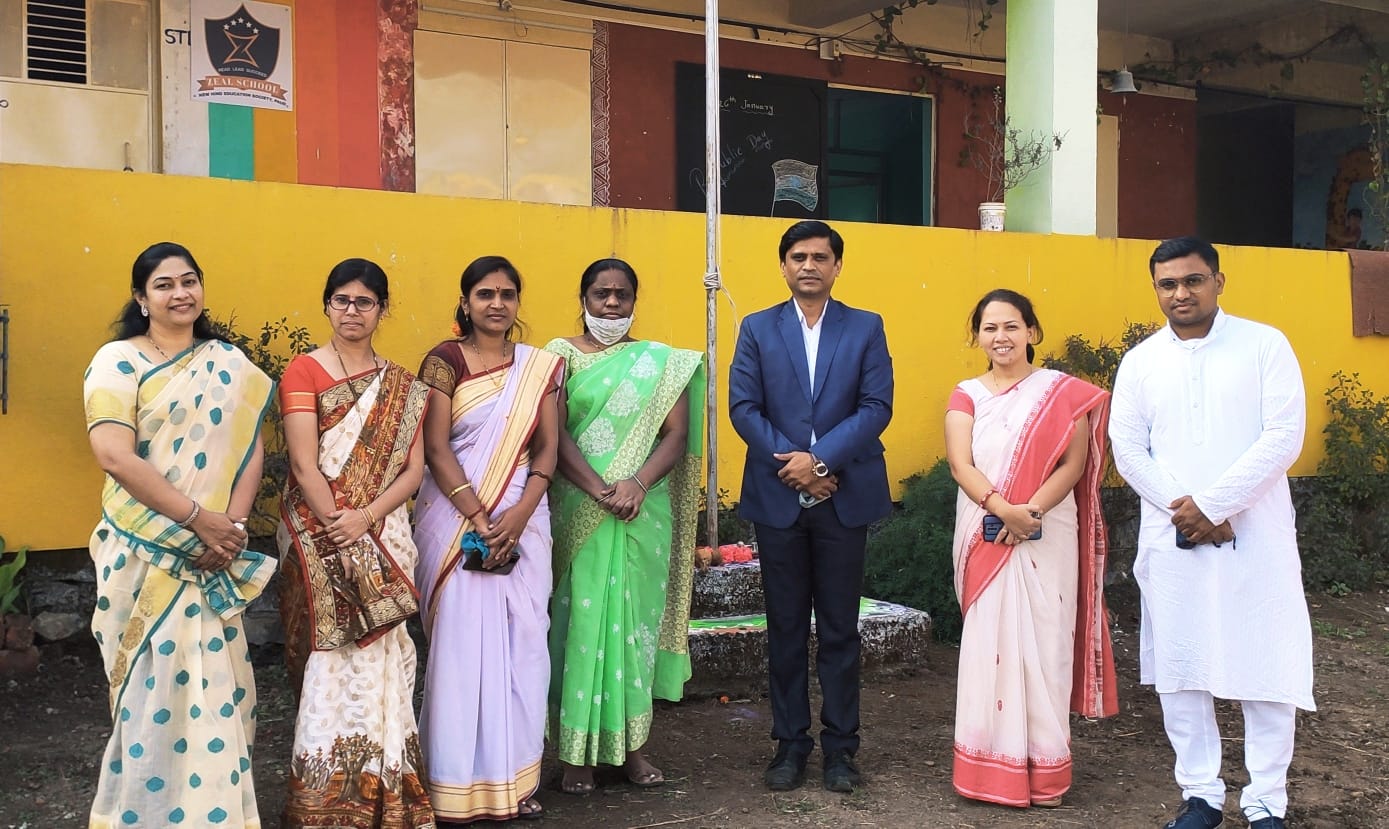